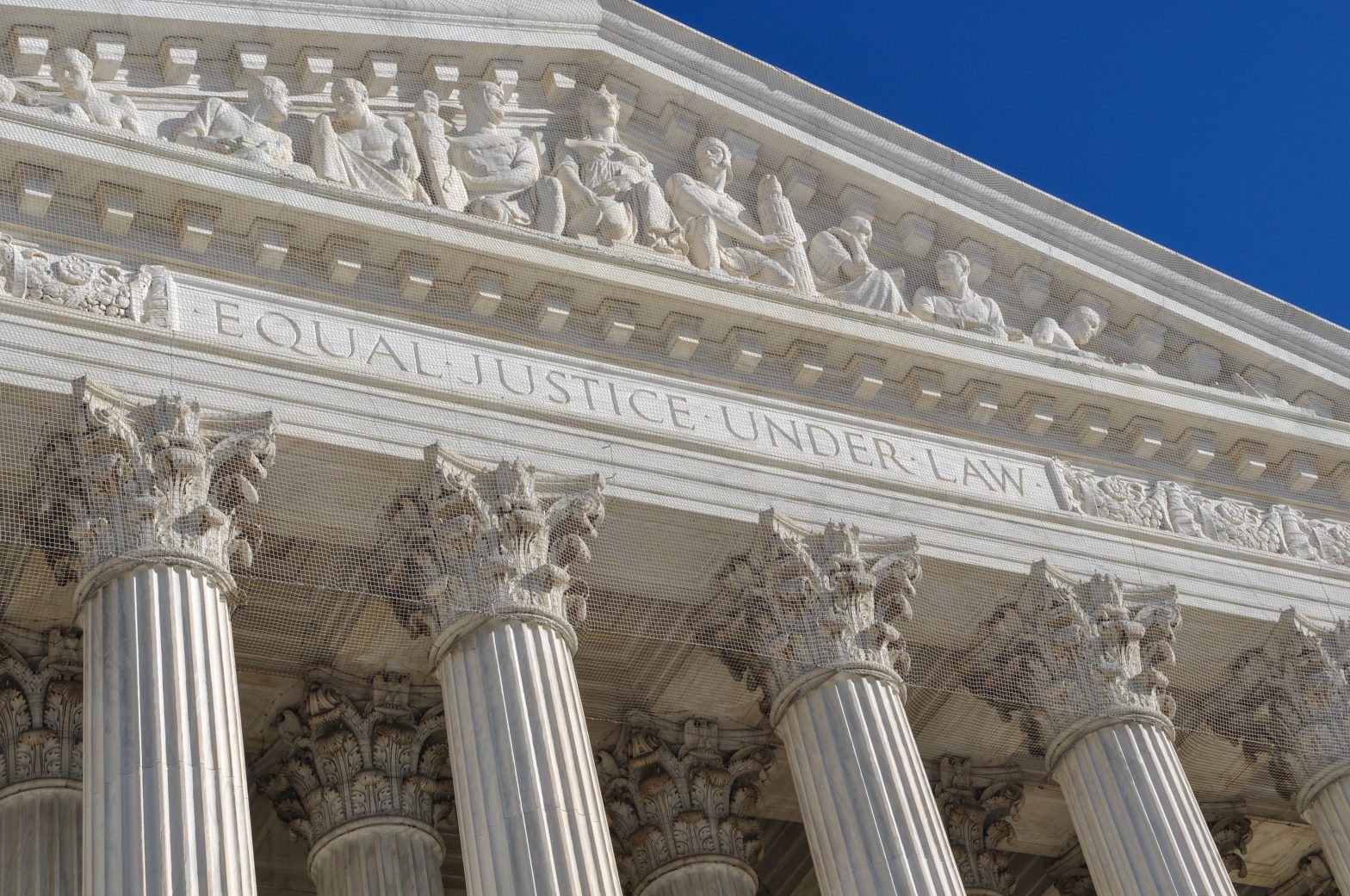 With the national conversation discussing a Supreme Court of the United States (SCOTUS) that is often highly politicized and characterized as divided, it should be comforting to the independent pharmacy community to know that SCOTUS issued a unanimous, 8-0 (Justice Barrett did not participate in this decision) decision in the case of Rutledge v. PCMA.

Arkansas enacted Act 900 in 2015 to address Pharmacy Benefit Manager’s (PBMs) low reimbursement to independent pharmacies relative to the pharmacies’ acquisition costs. The Pharmaceutical Care Management Association (PCMA), a powerful lobbying group representing the largest PBMs in the county, immediately challenged Act 900 arguing it was preempted by ERISA. ERISA is a complex federal law that regulates employee health care benefit and pension plans. By arguing that Act 900 was preempted by ERISA, PCMA was arguing on behalf of the PBM industry that states, such as Arkansas, could not enact their own legislation to regulate PBMs reimbursement to independent pharmacies.

When the Eighth Circuit Court of Appeals held Act 900 was preempted by ERISA, SCOTUS granted Petitioner’s application and heard oral arguments in October 2020. Today, SCOTUS issued its decision reversing the Eighth Circuits ruling, holding that Act 900 was not preempted by ERISA.  It remains to be seen what impact SCOTUS’s decision will have, but it should be reassuring to the independent pharmacy industry that PBMs can no longer hide behind the ERISA exemption.

How Can Boesen & Snow Help?

Boesen and Snow is not only on your side but has been in your shoes. In addition to the experience founding partners Mark Boesen (also a pharmacist) and Allyson Snow have running multi-million dollar organizations that have encountered numerous PBM issues, Mark Zielger, Pharm.D., is also part of the Boesen & Snow team. Mr. Ziegler joined the firm as Director of Pharmacy Services after serving as one of Boesen & Snow’s most formidable adversaries. As a former PBM auditor for one of the largest pharmacy benefit management companies in the country, he brings our clients unmatched insight into the auditing process. Whether you are currently facing an issue with a PBM or would like to discuss a proactive approach to your business as it relates to PBM matters, please call our office to discuss.