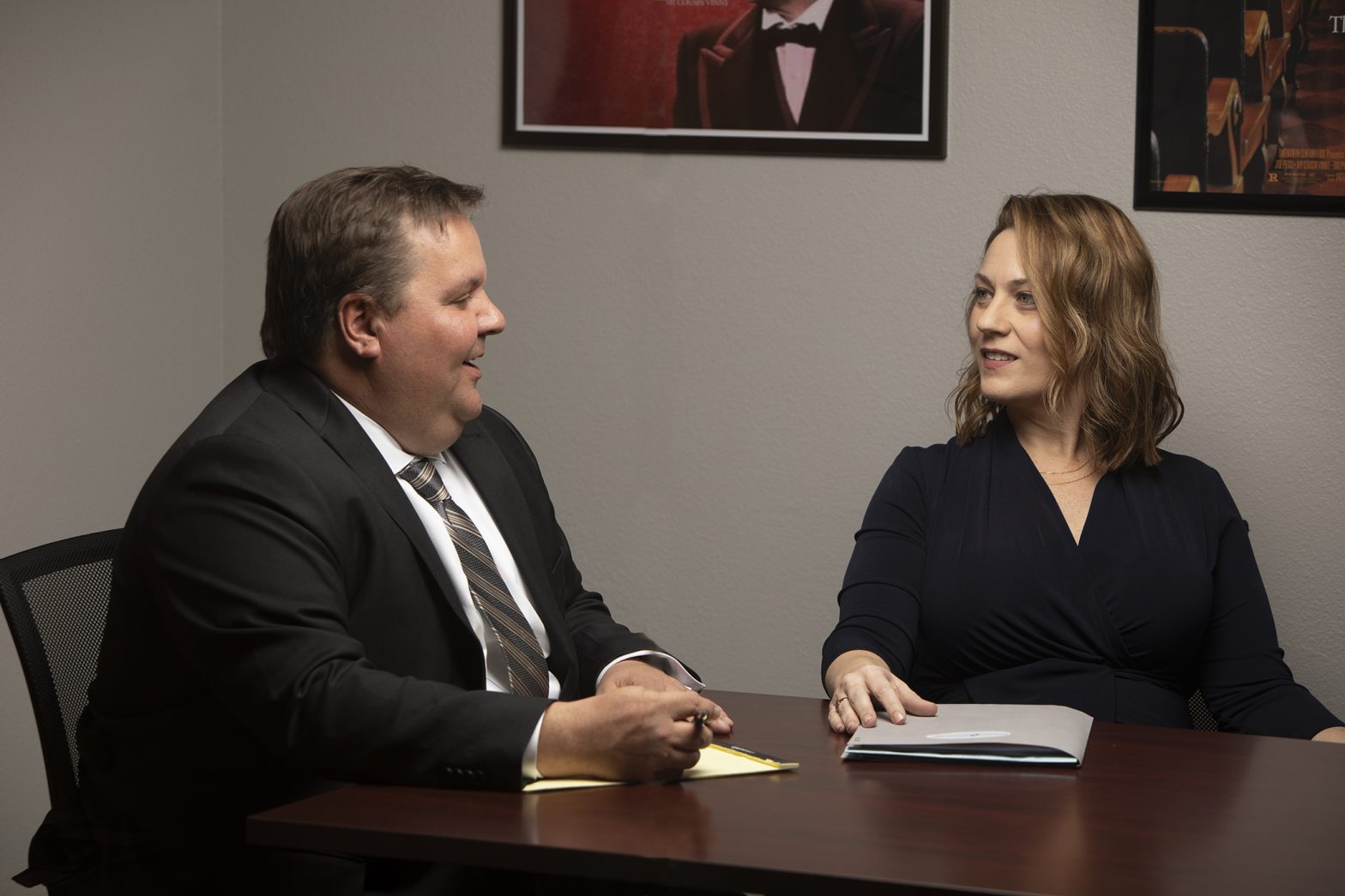 Boesen & Snow Law recently assisted an independent pharmacy facing a significant clawback in excess of $300,000 related to a Generic Effective Rate Reimbursement true-up by their PSAO on behalf of a major PBM.  Boesen & Snow was able to contest the clawback on behalf of the client and after reviewing the specifics of the true-up, discovered discrepancies in the data provided by the PSAO used to determine the amount of the clawback from the client pharmacy. Boesen & Snow, and local litigation counsel, continued to press for clarification of data utilized to determine the clawback amount. Ultimately, after further review, the client pharmacy received a payment from the PSAO in excess of $300,000.

Boesen & Snow Law can defend pharmacies from a potentially improper clawback due to Generic Effective Rate true-ups from either the PBM directly or the pharmacy’s PSAO. Boesen & Snow understands the complexities involved in effective rate contracting between pharmacies and the PBMs. Contact us today for assistance with a Generic Effective Rate clawback due to a PBM true-up. Proper guidance and defense can be the difference between a PSAO or PBM either performing a clawback of funds or reimbursing funds to the pharmacy.